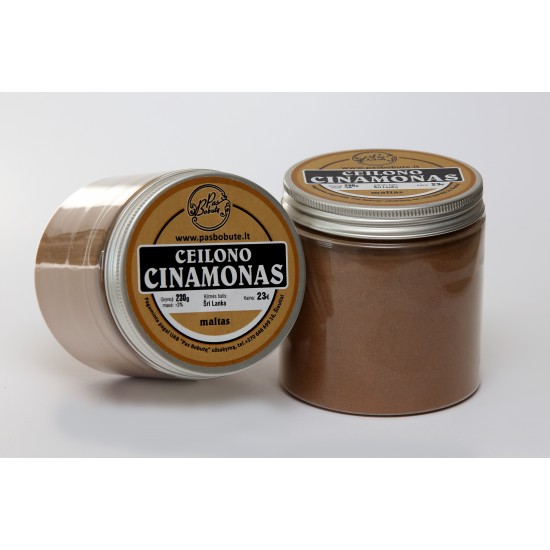 In the Middle Ages, the possession of cinnamon showed a luxury, and exceptional status in society. Cinnamon was one of the most appreciated aphrodisiacs.

Cinnamon fryed in Oil, along with Indian Caraway, Chili and Turmeric, makes a great blend of soup and stew flavoring. You can make cinnamon tea, and you'll get great flavors with cinnamon in coffee. 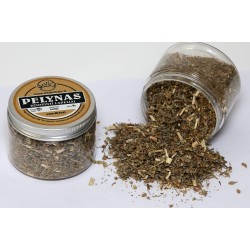 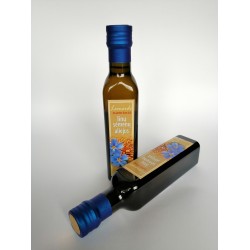 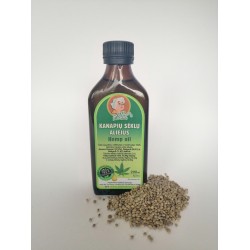 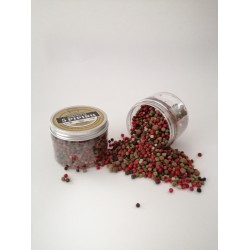 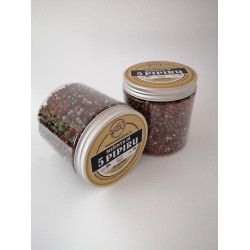 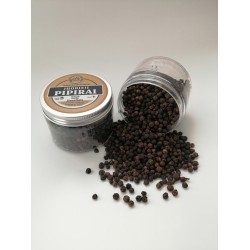 Black pepper
Black pepper Spices are widely used in cooking. It can be added to any dish. Only milk and fruit soups and sweets are not allowed with the pepper..
3.00 €
Add to Cart
Add to Wish List
Ask question
Quickview 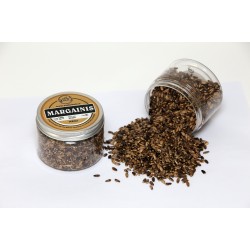 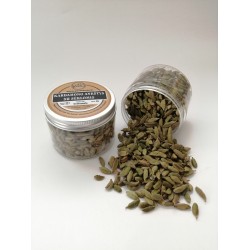 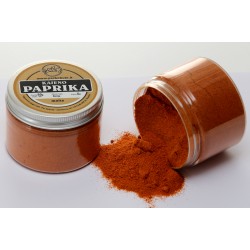